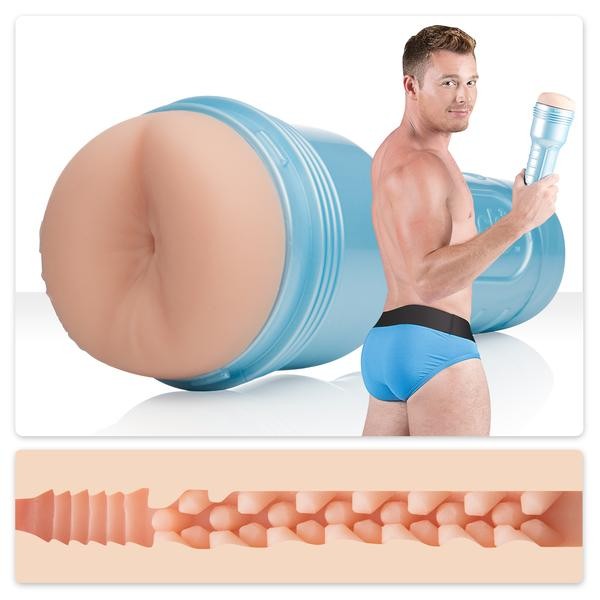 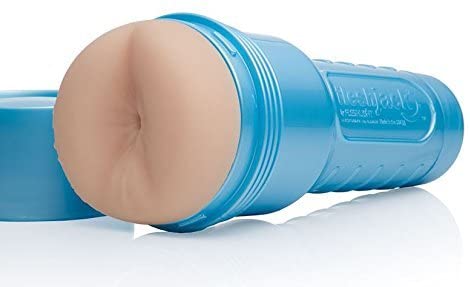 Brent Corrigan (real name Sean Paul Lockhart) was one of the first FleshJack Boys and is still one of the best-selling. His true-to-life dildo is a whopping 8.75” and is curved to hit you in just the right spot. His male masturbator features the extremely popular Bliss texture and was molded from his body – a place most men could only dream about entering before his FleshJack was released. Corrigan is also currently the only FleshJack Boy to have a Quickshot molded after him, as well. The travel-sized, open-ended toy features his butt on one side and his lips on the other – no matter what mood you’re in, this Quickshot delivers!

There are no reviews yet.